Västkusten Runt starts at the shipyard

The shipyard (Varvet) is too many a symbol for Gothenburg. That’s why it’s extraordinary that the year’s edition of Västkusten Runt and Hisingen Runt starts at Lindholmen in one of the previous shipyards.

The meal served at Kooperativet also gives a lovely feeling since that building has also been part of the shipyard.

Västkusten Runt celebrates the 5th anniversary on the Shipyard

You have not missed it’s anniversary this year? For those who have been riding from the start you have medals with GöteborgsOperan, Göta Älvbron, Bohus Fästning, Feskekôrkan and now the opportunity to add Poseidon to the collection. This year’s medal also has a medal band that marks the anniversary year.

Even this year, the Tramp Festival (Göteborgs Cykelkulturkalas) will be arranged in connection with Start & Mål and in connection with Kooperativet a Foodtruck Festival. Again, there are good conditions for a velomobil race and other activities and this time possibly indoors.

As early as the 1500’s, boats for the fleet were built at Lindolmen. This shipyard was then competed in the 17th century by the shipyard on the other side of Göta Älv. The new modern shipyard at Lindholmen was built on the initiative of the trading company Mattsson & Braune and Theodor Wilhelm Tranchell.

The first ship, the Aurora brigade, was launched in 1848 on this shipyard. The plant was built in 1852 with a mechanical workshop, as well as for launching and picking up of ships.

The launch of the first iron inlet – named Gustaf II Adolf – took place on December 13, 1854. A separate Swedish-German company had been formed for the ship. The first journey took place on April 18, 1855. The vessel was the largest steam engine built and considered to be the most elegant.

In 1974, the last ship was built at Lindholmen. There was also the repair business that Eriksberg sold to Götaverken and 150 people worked in the dry dock at Lindholmen.

So whether you’re thinking about cycling or not, it’s near the cooperative you’ll be on May 26th! 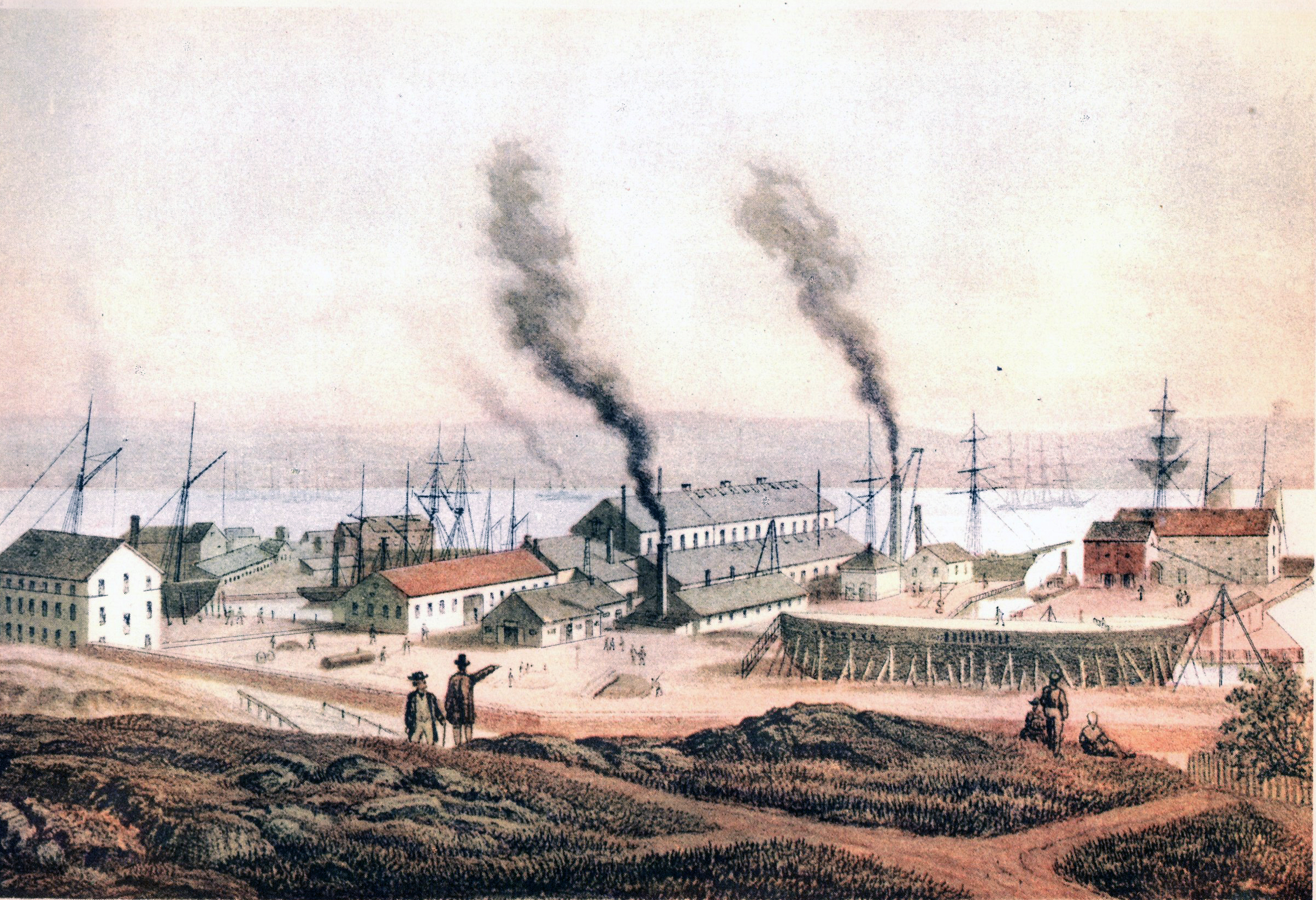 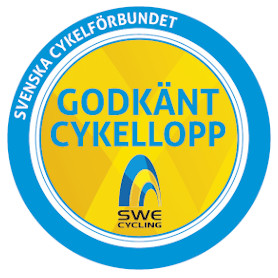